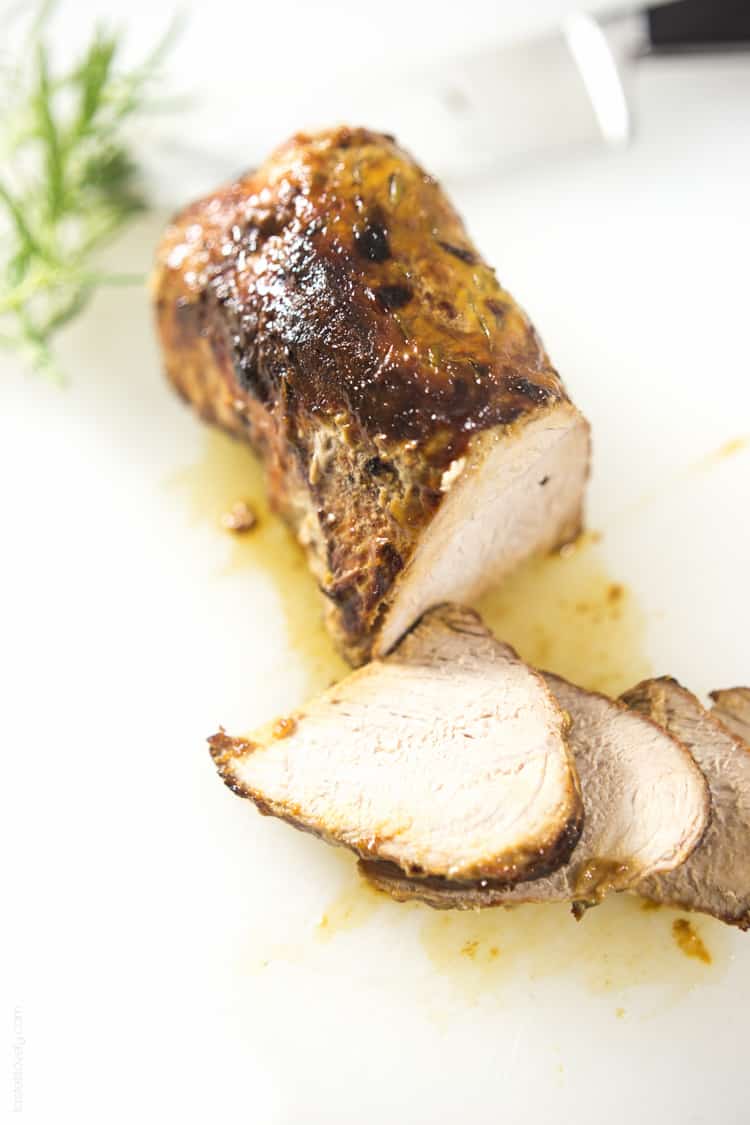 Whenever we go on a walk around our neighborhood, we make fun of this really tacky looking car. It is a Mini Cooper that has those huge fake eyelashes on the headlights. We try to imagine what type of person drives this car. Is it a girl in her 20’s who is reallllly into makeup, so she wants it to look like her car is wearing makeup? Is it a super fabulous gay man who I need to be best friends with right away?

This car is parked in the same spot on the street at any given time of day. I swear it has never moved! It’s there in the middle of the day, and late at night. Which made me think this is a rich, spoiled girl who has no responsibilities. We have yet to spot the owner of this car.

Until Shawn did and called me right away and left me the funniest voicemail I have ever received! 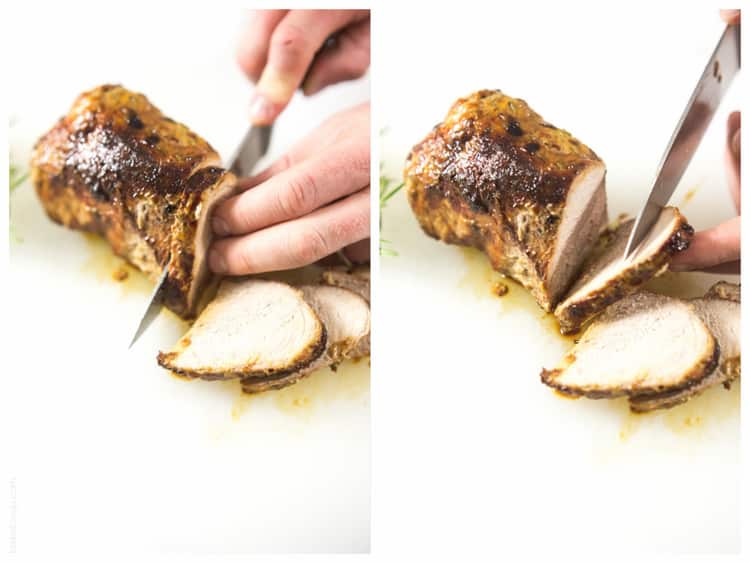 Here is the exact transcript of the voicemail:

“Hey, it’s me. You know that Mini Cooper that is parked on the street that never moves? It’s always parked there and it’s really annoying because it has the eyelashes? The obnoxious eyelashes on the headlights? JUST SPOTTED IT. Driving down the road. With the DRIVER driving it. She’s a 60 year old lady who looks like she works at the DMV. Had to call you. Anyway, call me back. We’ve gotta talk this over.”

After hearing that voicemail at work, I was cracking up! I am never deleting that voicemail. So Shawn. He sounded like he had just seen a unicorn. Finally, the identity of the driver is solved.

Another thing that is as rare as spotting a unicorn is me cooking a meat for dinner that isn’t chicken or fish. If you take a look thru my recipe archives, you’ll see a lot of chicken recipes, and a lot of fish recipes. 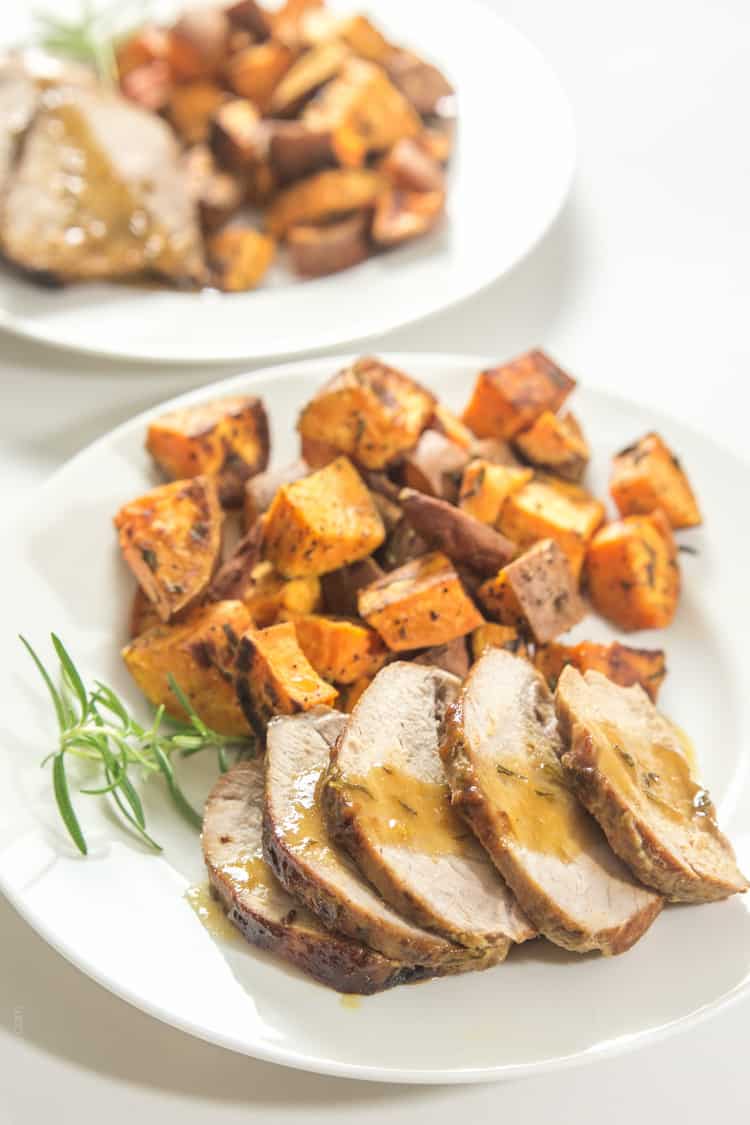 In an attempt to mix up our meal proteins more, I’ve started cooking pork. For the first time ever, I cooked a pork tenderloin for dinner a couple of weeks ago. So delicious! Like glazed ham, pork tenderloin is all about the glaze crust. I created this rosemary honey mustard glaze that tastes delicious on the pork. After searing it in the pan to get a nice golden crust, I smother the pork tenderloin in the rosemary honey mustard sauce and finish it by roasting in the oven. It comes out perfectly cooked with a flavorful crust on the outside. 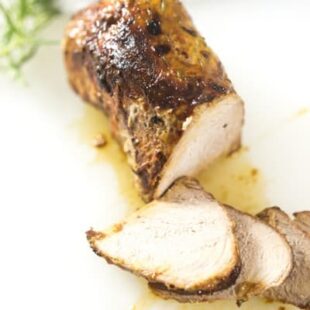 Author: Natalie Gruendl from www.tasteslovely.com
Keyword Rosemary Honey Mustard Pork Tenderloin
Did You Make This Recipe?Please leave a comment and give this recipe a rating! 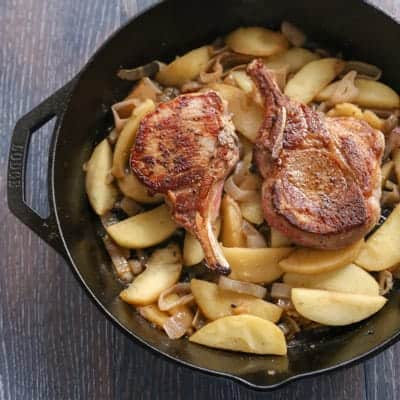 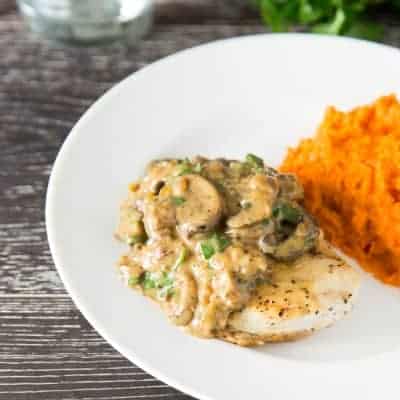 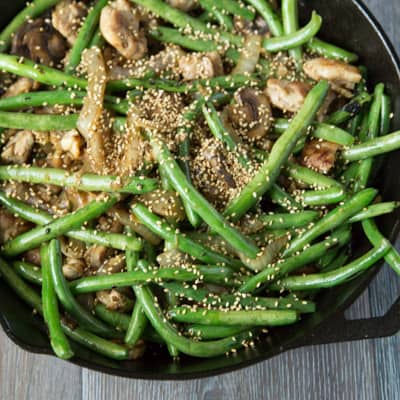 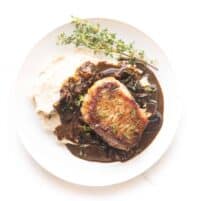 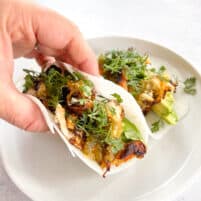 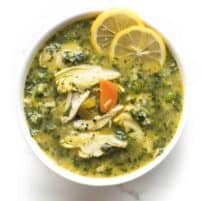