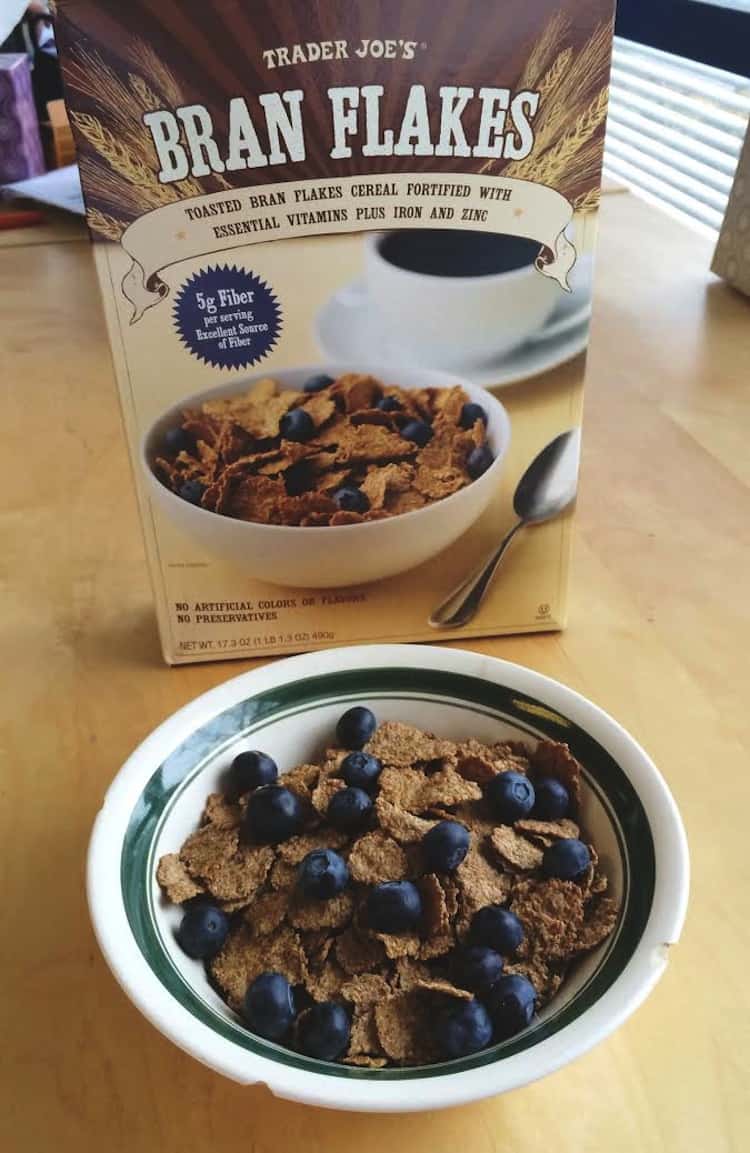 1. When I bought these bran flakes at Trader Joe’s, seeing those blueberries in them just looked too good. So blueberries and cereal was my breakfast for the past week. Food that looks like the box just seems to taste better.

2. I don’t know if this is a big deal everywhere, but it has gone crazy viral in the Bay Area. Yesterday my high school video teacher uploaded a video asking Will Ferrell to be his date to the Senior Ball and help him chaperone. When BuzzFeed picked up the story, my Facebook feed blew up with people freaking out. If Will Ferrell actually goes, I think all alumni should get to go too. Way to go Mr. Cochran!

3. Have you guys started the show True Detective on HBO? Ohmygosh. It is so good. We watched 3 episodes on Sunday, only interrupted because the Oscar’s were starting. Now it is even better watching it knowing that Matthew McConaughey won Best Actor. I highly recommend it.

5. Bet you didn’t know we were animal rescuers. Listen to this story. (Don’t worry, it ends well.) On Wednesday I was sitting on the couch after work and heard this loud *BANG* against the window. I look over and see all these feathers falling to the ground, and I know a bird just flew in to the glass.

Worried, I look out and see a bird on the ground with one wing fully open and it’s head kind of shaking like it was dizzy. I of course panic and think it’s dying, and call Shawn crying, “A bird hit the window really hard and I think it’s dying! What do I do? It’s so sad!”

Luckily he was just about to pull into the driveway. He rushed in the house and gave me the ole, “Ok, whatta we got? Where is the poor guy?” He picked it up, but the bird wasn’t able to fly away and it didn’t close its beak. It just sat on his hand. 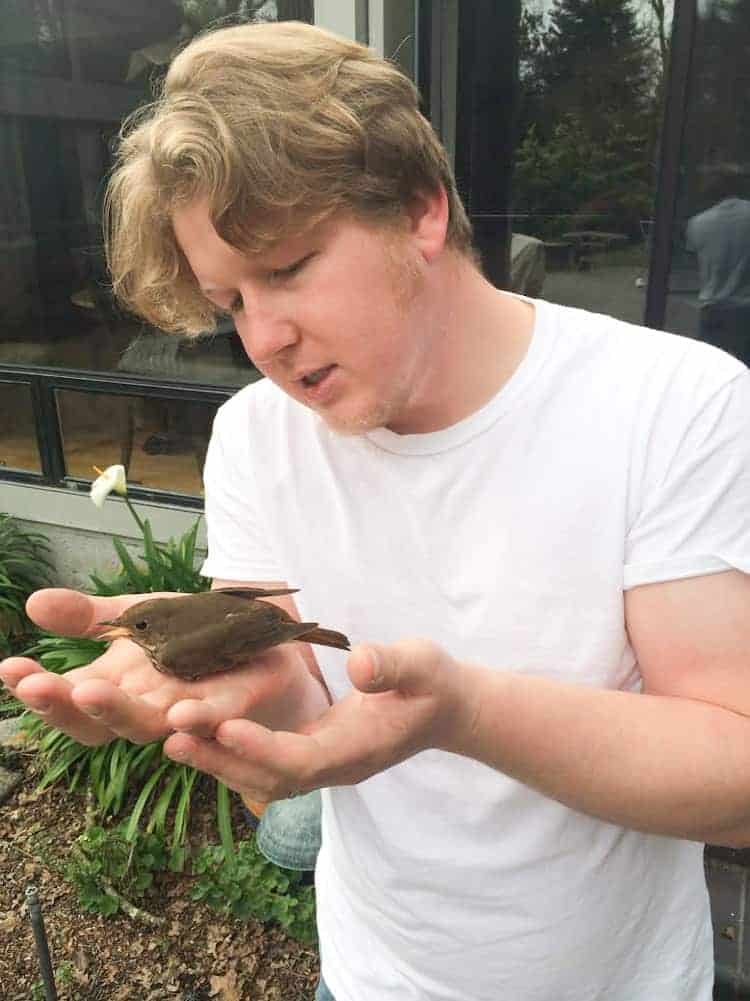 We have this amazing wildlife rescue organization in the Bay Area that rescues and rehabilitates injured wild animals for free. I gave them a call and they said to bring the bird in right away. I made him a comfy little paper towel nest in a tupperware box, and we drove him in. They said he had thrush, and it’s a good thing we brought him in because within an hour the birds brain starts to swell and they die, but they give him medicine to stop the swelling. He should be fine in 3 days, and they release him within 1/2 a mile of where the animal was found. All for free! They even gave us a case number to check up on him and see how he is doing. We call him Peck now, and hope he is recovering well. Poor little guy.

22 Comments on “Five Things for Friday”