Jump to Recipe
5 from 1 rating 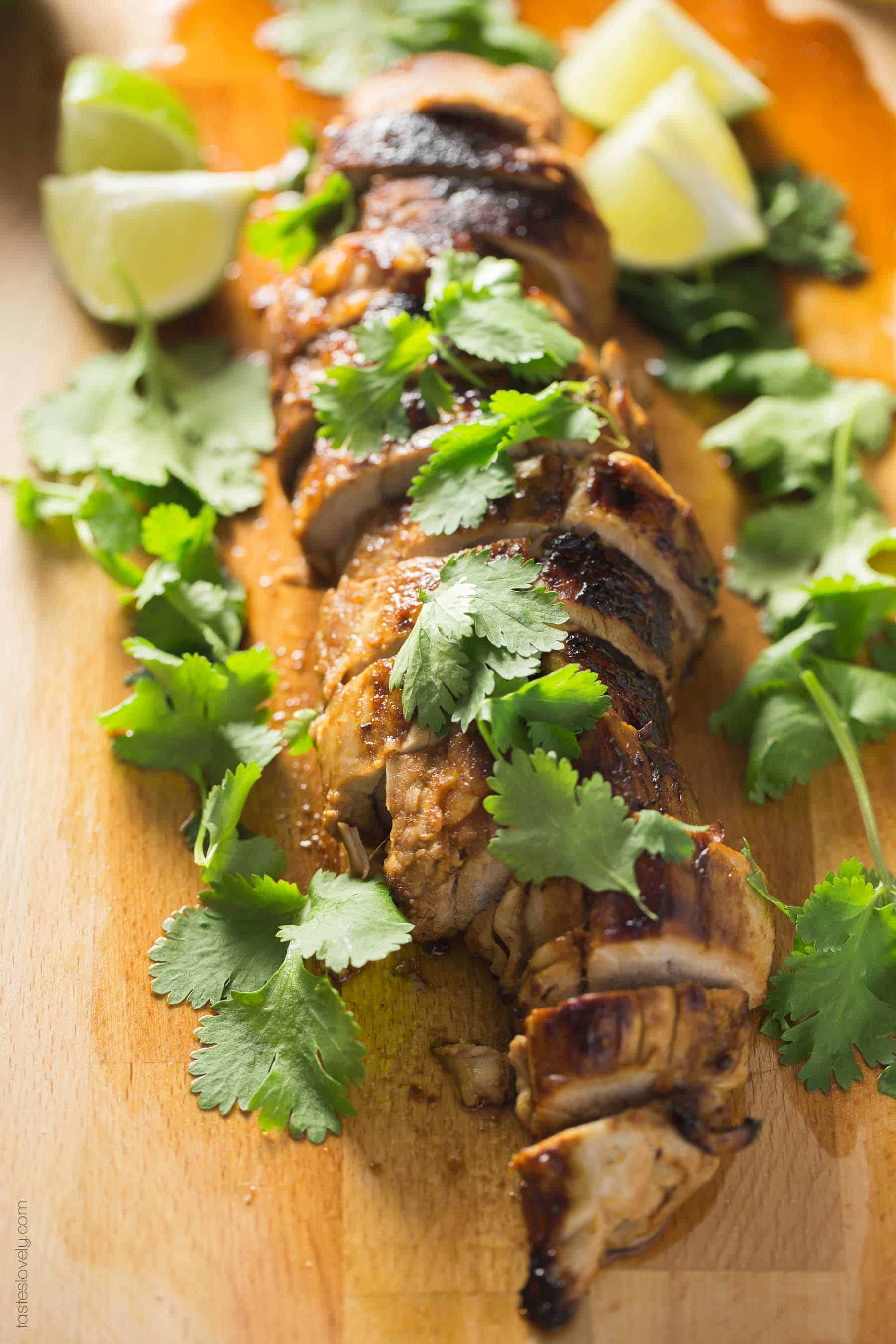 I have the perfect tailgate recipe for you.

Because my favorite part of a football game is of course the tailgate in the parking lot before the game. Good friends and even better food. 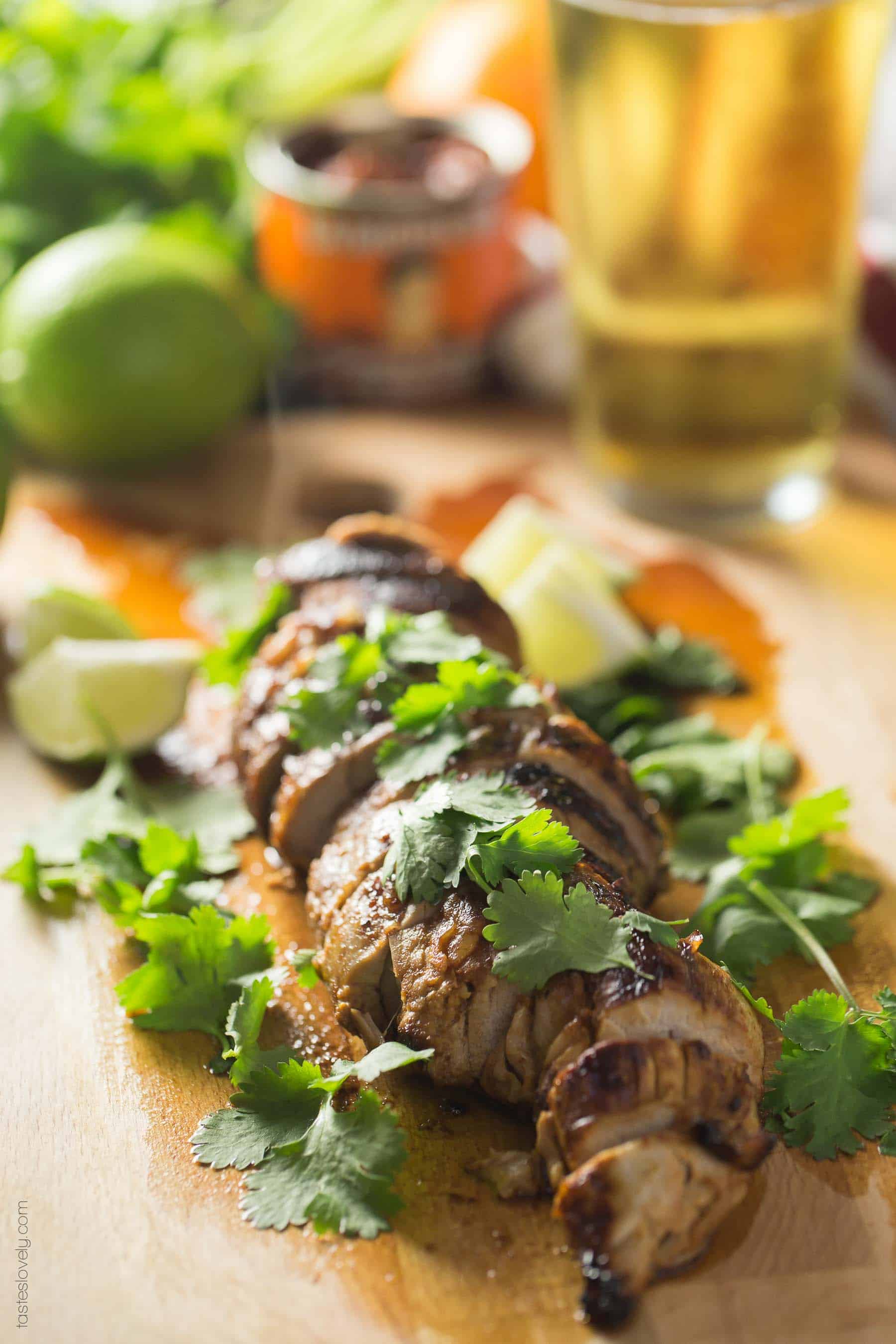 When you think of tailgates, burgers and hotdogs and chicken wings come to mind. I love to kick up the flavor, and bring this this paleo chipotle honey lime pork tenderloin. The marinade packs tons of latino flavor in to the pork, and it smells amazing as it is cooking on the grill. It doesn’t take long before everyone is gathered around waiting for this pork to be ready to eat.

It’s also super easy to prepare. I make the latino inspired marinade the day before, because the longer it marinates the more flavorful the pork tenderloin will be. The marinade takes just 5 minutes to make by combining lime juice, orange juice, lime zest, honey, garlic, and the most important ingredient chipotle pepper in adobo. When you get to the tailgate, it takes about 20 minutes to cook up on the grill and it’s ready to serve.

Even better, this chipotle honey lime pork tenderloin is a healthy choice at the tailgate party. It is paleo, gluten free and low carb. 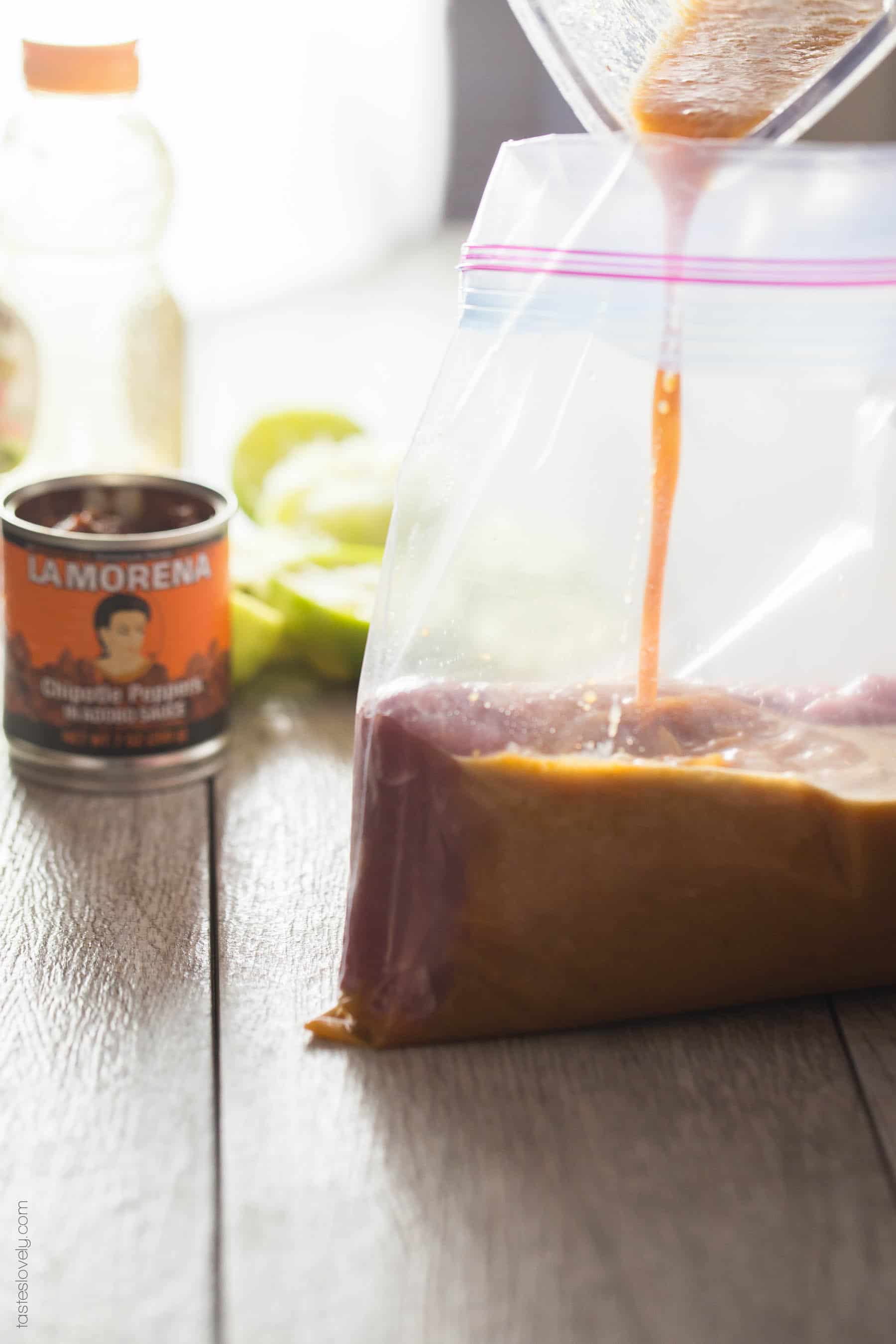 When I’m making food for a crowd, I always use the best ingredients I can get my hands on. LA MORENA® makes the very best chipotle peppers in adobo. 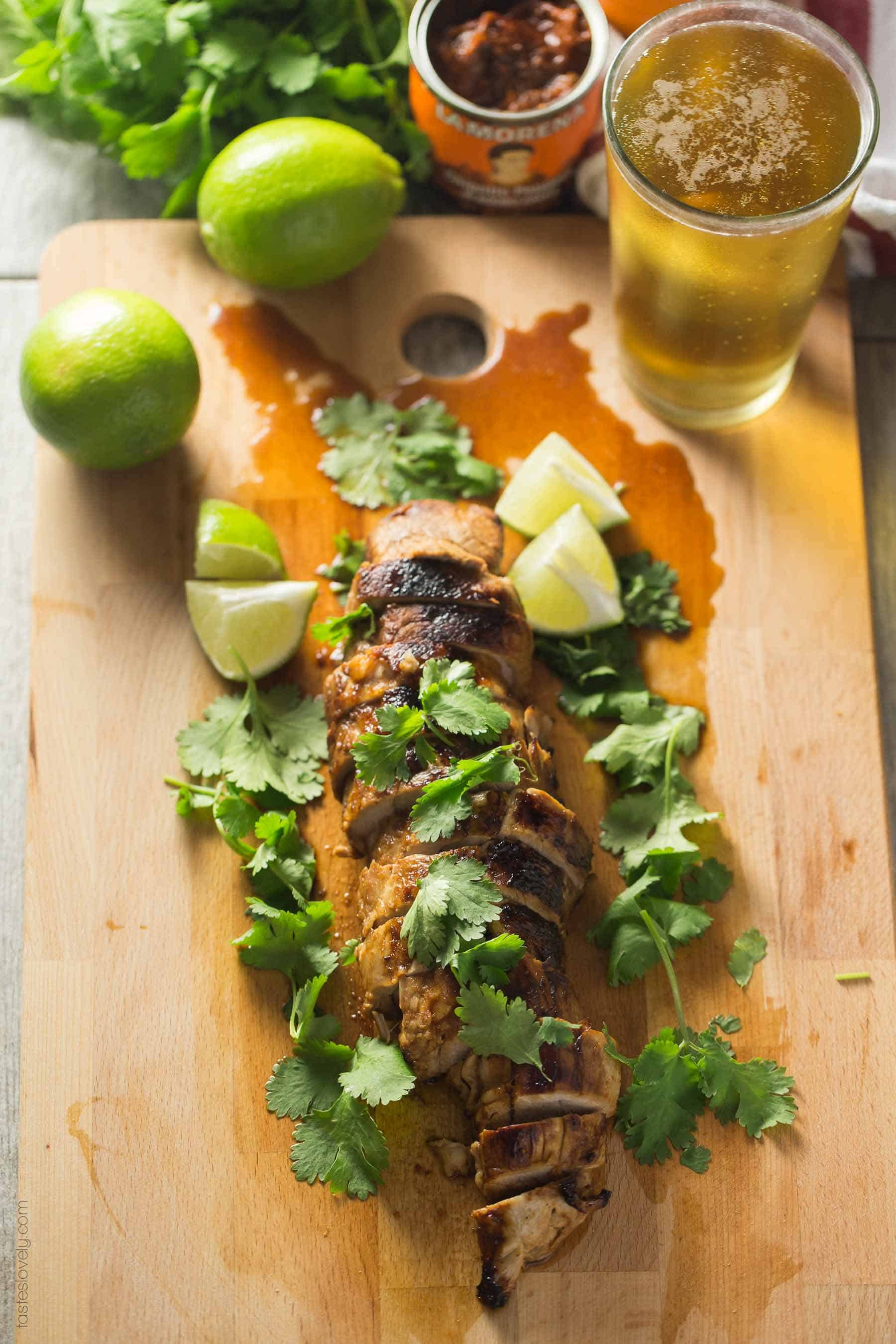 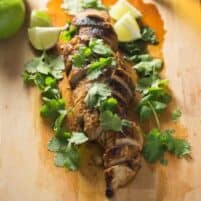 Cooking The Pork Tenderloin on the Grill

Cooking the Pork Tenderloin in the Oven 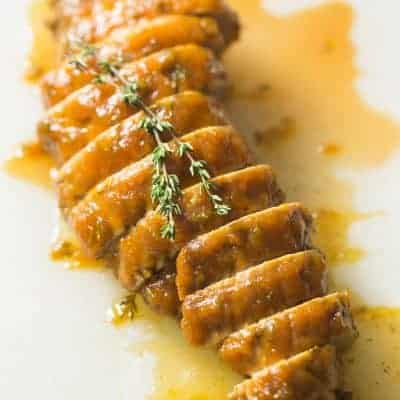 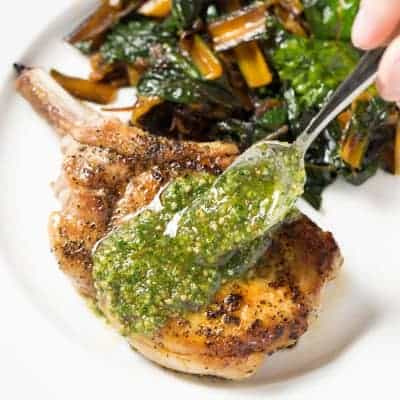 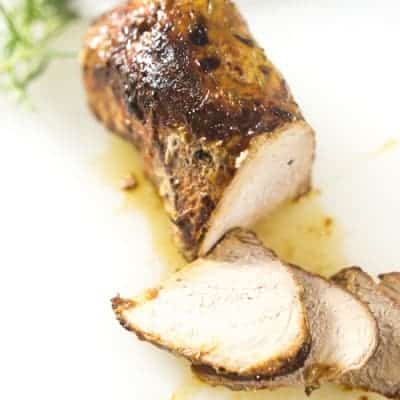 This post is sponsored by LA MORENA®. All opinions are my own. Thanks for supporting the brands that support me!