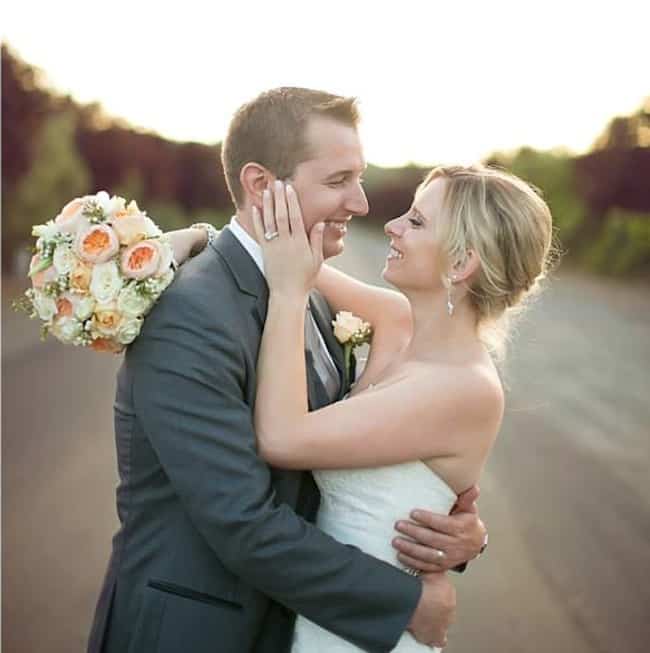 1. Shawn and I have a new sister-in-law! Shawn’s brother Sheldon got married to his new wife Berleen on Saturday in wine country here in California. {Photo courtesy of Jennifer Bagwell Photography} 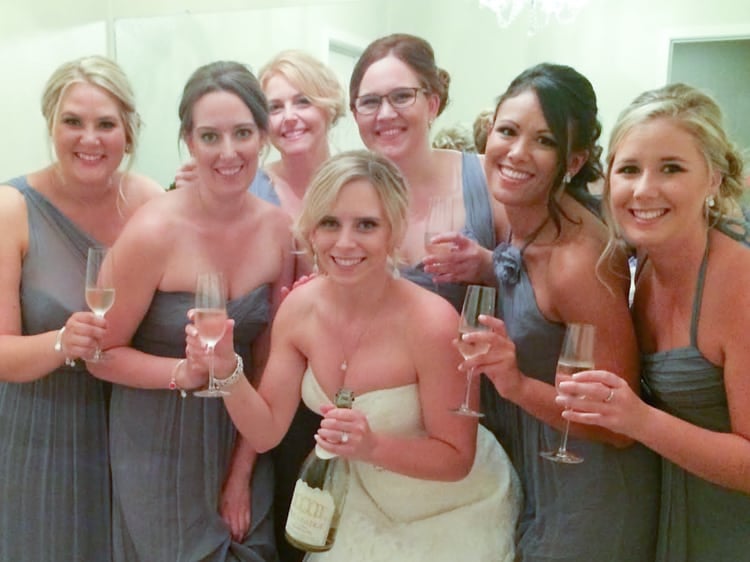 2. Along with being in the wedding, we also filmed the wedding! We’re ambitious like that. The only super tricky part was the ceremony, since we couldn’t check on the camera’s at all. Shawn set everything up before the wedding on tripods, and 2 of his cousins babysat the cameras for us to move them and keep them in focus, and my sister helped film all the portraits and speeches. LIFESAVERS! Couldn’t have done it without them!

Shawn was extra smart and snuck a GoPro into his pocket so he could get a straight on shot of the bride walking down the aisle. I didn’t even notice! His response?

“I know! *cleverly smiles* Everyone was looking at the bride, I knew no one would notice it.” 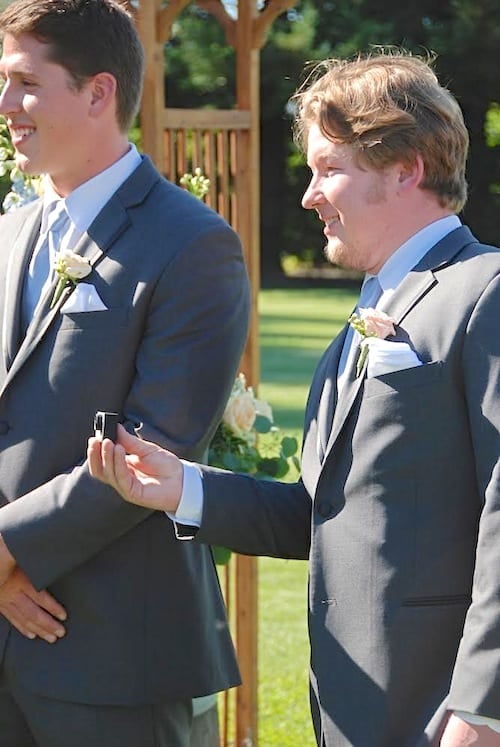 Funnily enough, his uncle snapped this picture of him holding it, so at least 1 person noticed, ha! 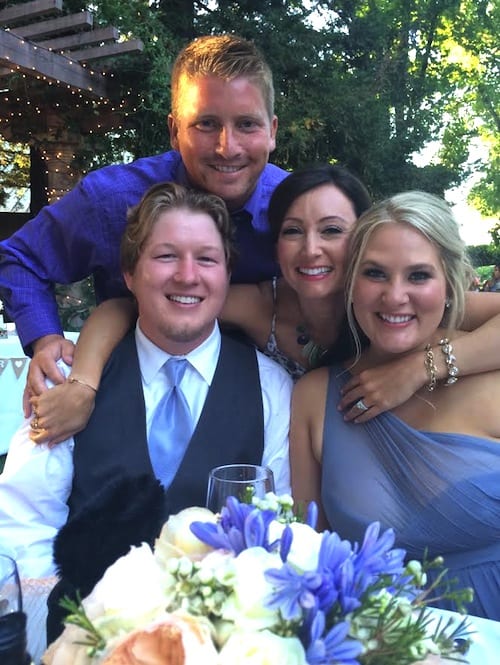 Shawn and I were running around so much that night, I totally forgot to take a picture of the 2 of us together. Thank goodness his cousin Ashley and her husband Bryan (the same cousins who babysat the cameras during the ceremony, love you Ash & B!) snapped this picture with us. 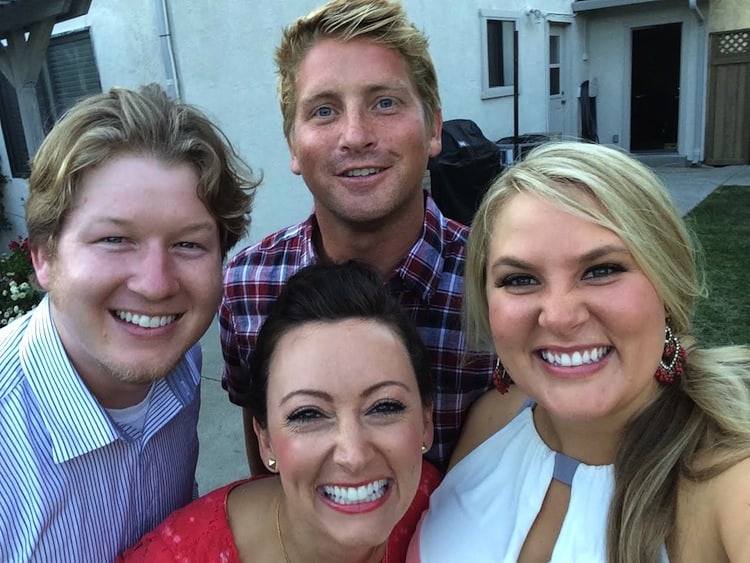 3. The wedding festivities all started on Thursday at the rehearsal dinner. Shawn and I played cornhole with Ashley and Bryan, and the girls won! That never happens! Well, to be fair, we were winning, but then Ashley and I got hot and bored, and ended the game. But it still counts!

4. When we got back from the rehearsal dinner, I went to take a shower and saw THIS spider waiting for me in the bathtub. (warning, scary, only click if you are brave, and there is a corner of Shawn’s credit card in the picture for scale, but that didn’t work since I had to crop it heavily so his credit card number wasn’t in the picture, ha!) If you were nearby and heard me scream, you would think I was being murdered. Not exaggerating, over 2″ across. It was huge! 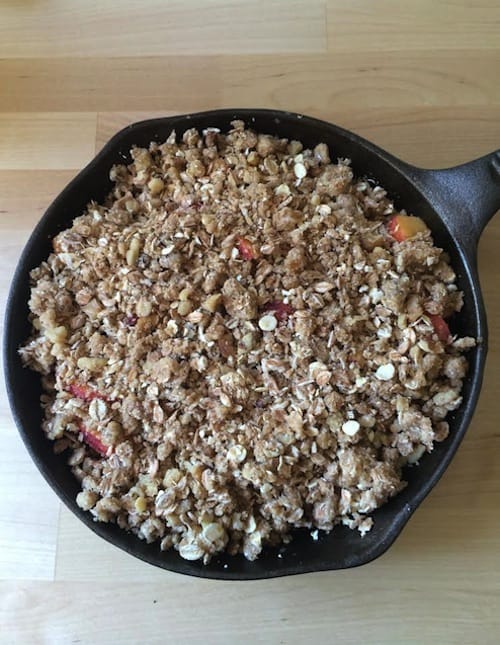 5. After seeing Annie’s post for a blueberry and blackberry crisp yesterday, I got the craving for baking something summery. So I did a little baking yesterday after work! This is a big deal, because I rarely bake anything unless it’s a holiday or birthday. I swapped in peaches instead, and had all the other ingredients on hand. It was delicious!

Even better? The look on Shawn’s face when he walked thru the door and saw this crisp cooling in the window. I thought he was going to propose to me all over again! I should really bake for that fella more often.

27 Comments on “Five Things for Friday”