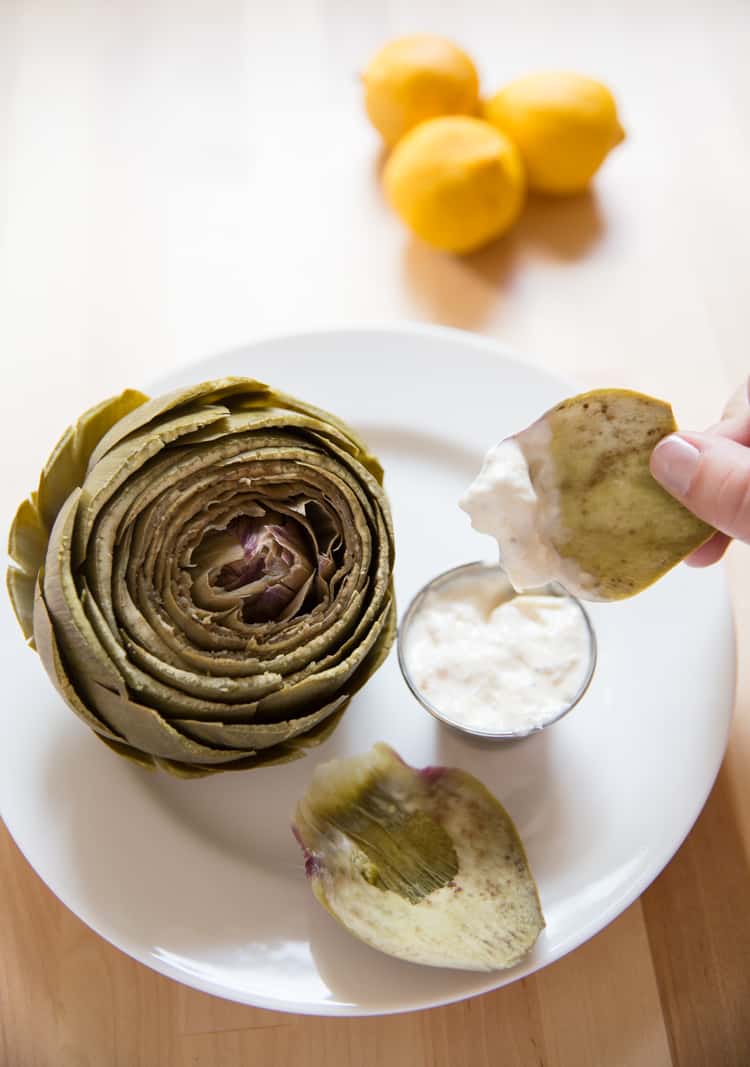 Welp, it happened. One of my biggest nightmares.

I lost an SD card that had 2 food blog photo shoots and video shoots on it! The worst!

I have turned my house upside down looking for it with no luck, and it whereabouts is now the biggest mystery of my life. I don’t know where on earth it could be. Our house is less than 900 square feet, there are only so many places it can be hiding.

The good news is, only the “prep” portion of the photo’s and video were on that SD card. All of the “during” and “after” photo’s and videos were on a different SD card. Thankfully, these steamed artichokes with lemon garlic aioli are fairly self explanatory, so it’s not the end of the world that I lost half the video footage.

The other recipe is a little more involved, so looks like I’ll be making that recipe again this weekend so I can salvage the video. 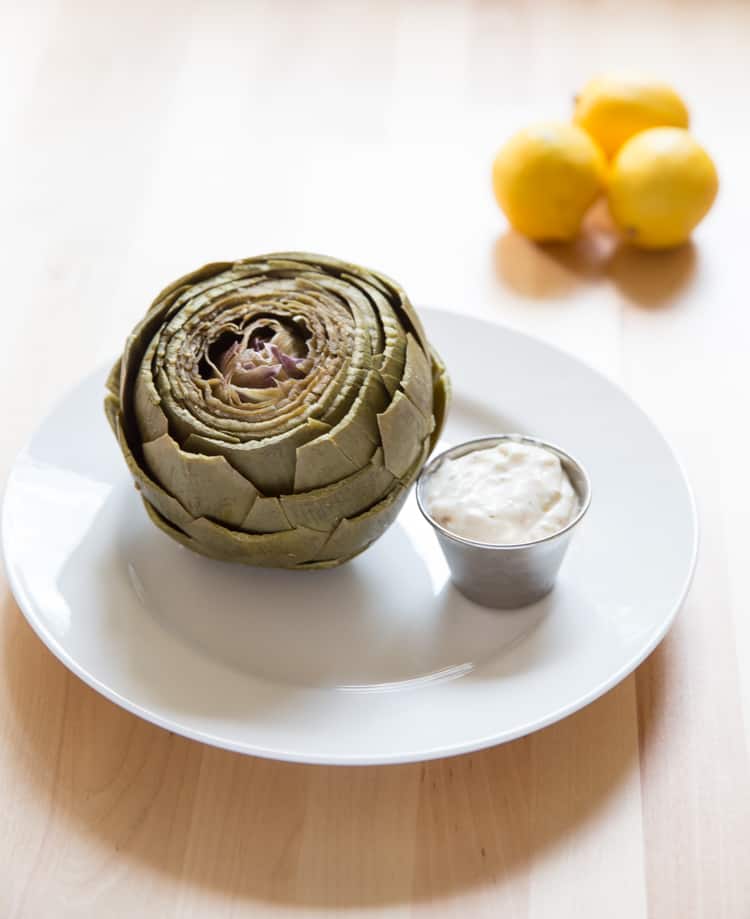 Do you all love artichokes as much as I do? I get so happy when they are in season, one of the best parts of summer. Oh, I could just eat them every day.

This is a far cry from when I was a kid, and the first time I tried them I hated them. I think that has a lot to do with the fact that the dipping sauce I ate them with was mayonnaise. Just plain, room temperature mayo. Ick!

Artichokes are all about the dipping sauce, and this lemon garlic aioli is the BEST artichoke dipping sauce. It’s base is mayonnaise, but it’s made infinitely better by adding in some grated garlic, lemon zest, lemon juice, and a pinch of cayenne pepper. It’s flavorful, and the perfect pairing for meaty artichokes.

*If you don’t have any white wine or chicken/veggie stock, just use water instead. 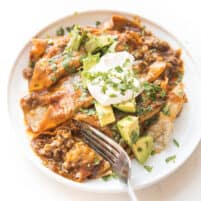 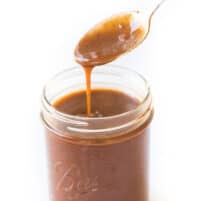 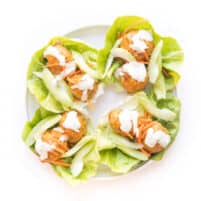