Our 6 year old was born with clubfeet, and we later found he had other medical issues with his bones, muscles and tendons. Luckily all fixable! Here’s info on his latest round of correction. 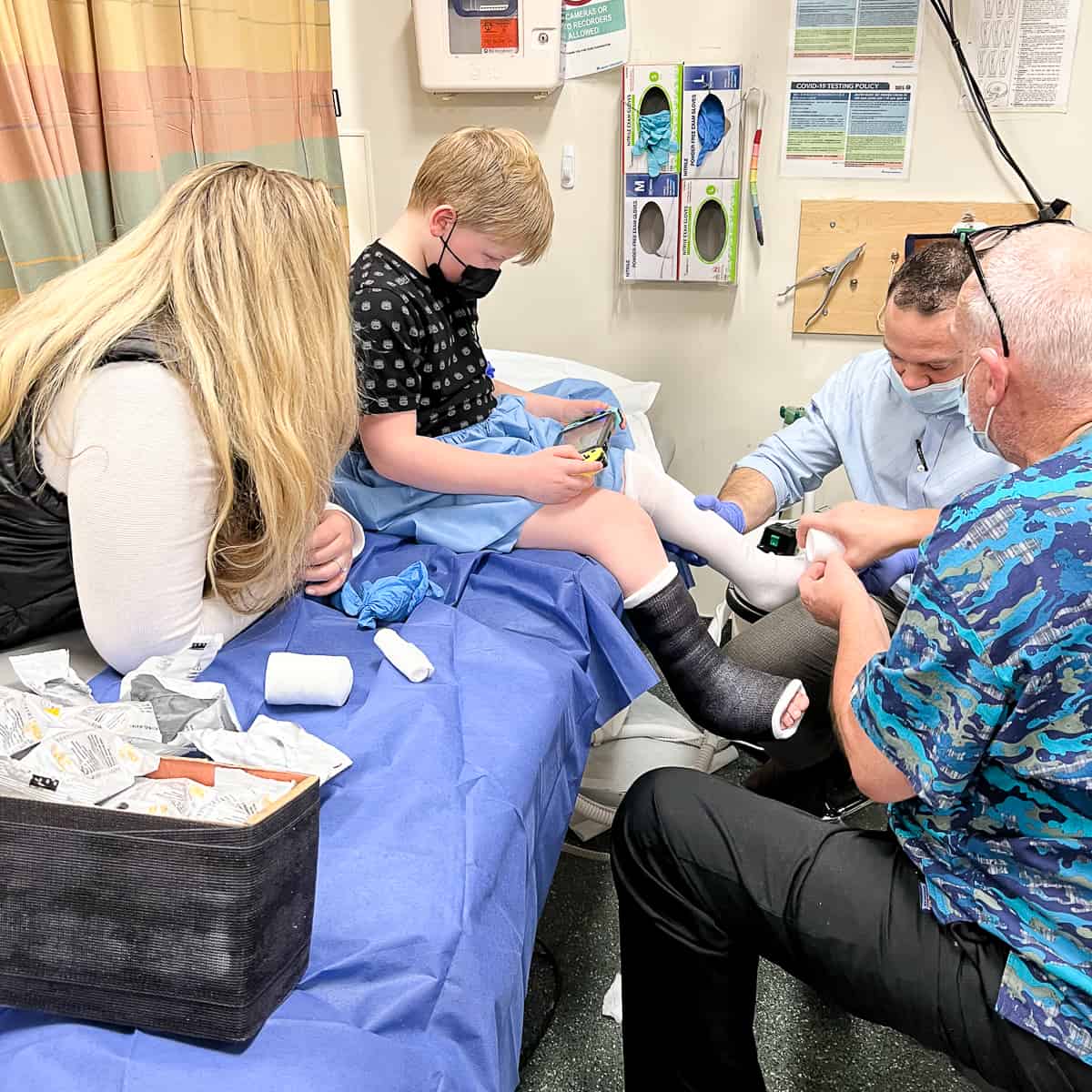 Josh is back in casts for another round of correction on his clubfeet. He got the casts on Wednesday (2 days ago) and already doing SO GREAT! Walking around like a pro and luckily in minimal pain. He’s so resilient! We’re so proud!

I’ve shared in the past about his clubfeet, head to this post for more info. That post covers all the previous corrections he’s had up until this point.

This should *hopefully* be the last round of correction until he’s done growing and in his late teens (fingers crossed!) But since a lot of Josh’s leg issues are incredibly rare, it is possible more corrections will come up in the future. We’ve flown all over the country and seen ALLLLL the top pediatric podiatrists and not one doctor has seen a kid with the combination of leg issues Josh has. So we’re very go with the flow and approach each problem as it comes up, and just hope for the best. 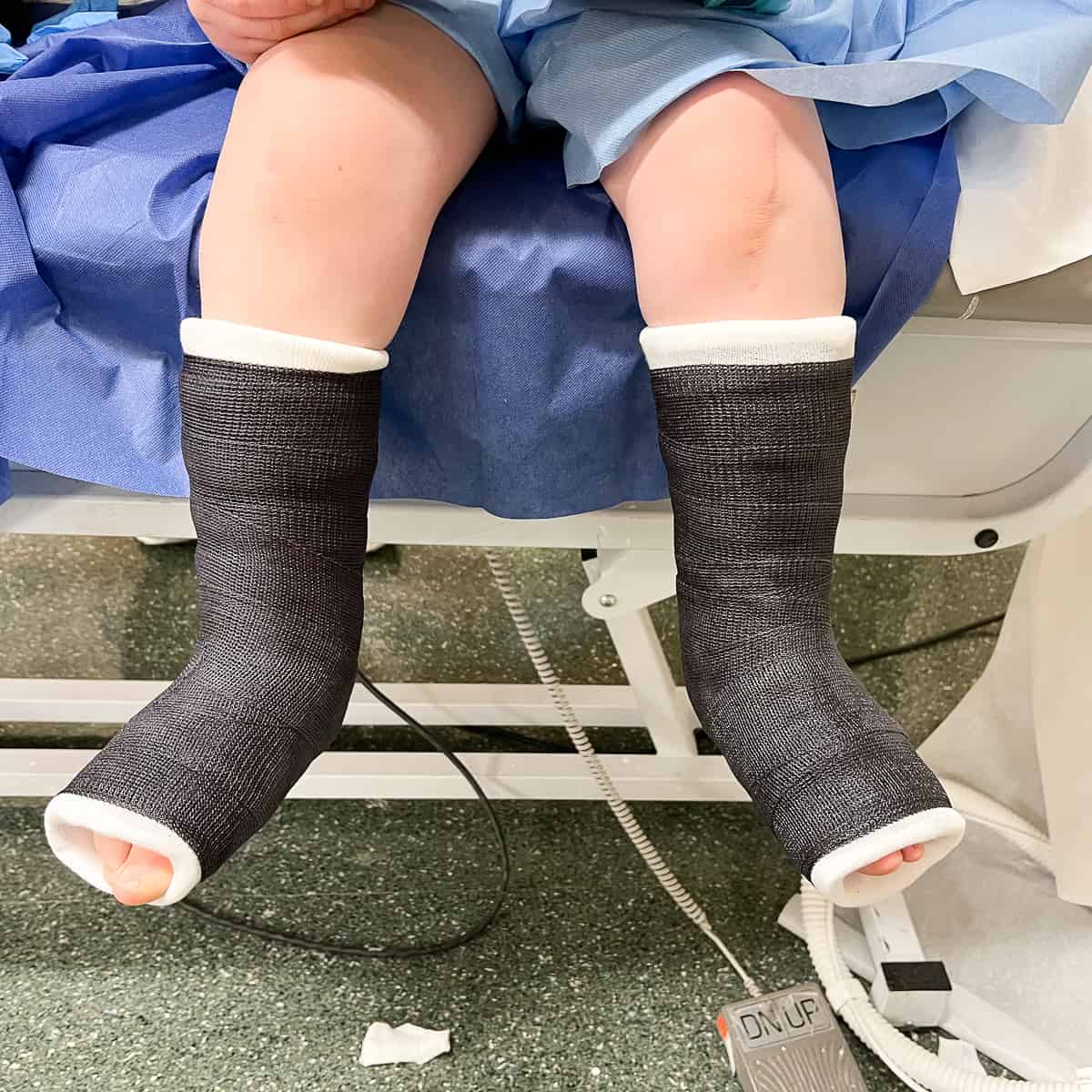 We’re starting Josh’s casting next week, and I wanted to give you the basic info just so everyone is in the loop!
But first and most importantly, thank you for loving our Josh. Shawn and I are 0% worried. Going into all of this calm and at peace. We’ve done this so so so many times, and everything is always fine fine fine. Actually, better than fine since Josh ends up more improved! We make it fun, and it’s a special time when our family comes together and gets stronger and closer. Nothing but gratitude and good vibes with this next correction!
The Goal
The Basics
What We Need 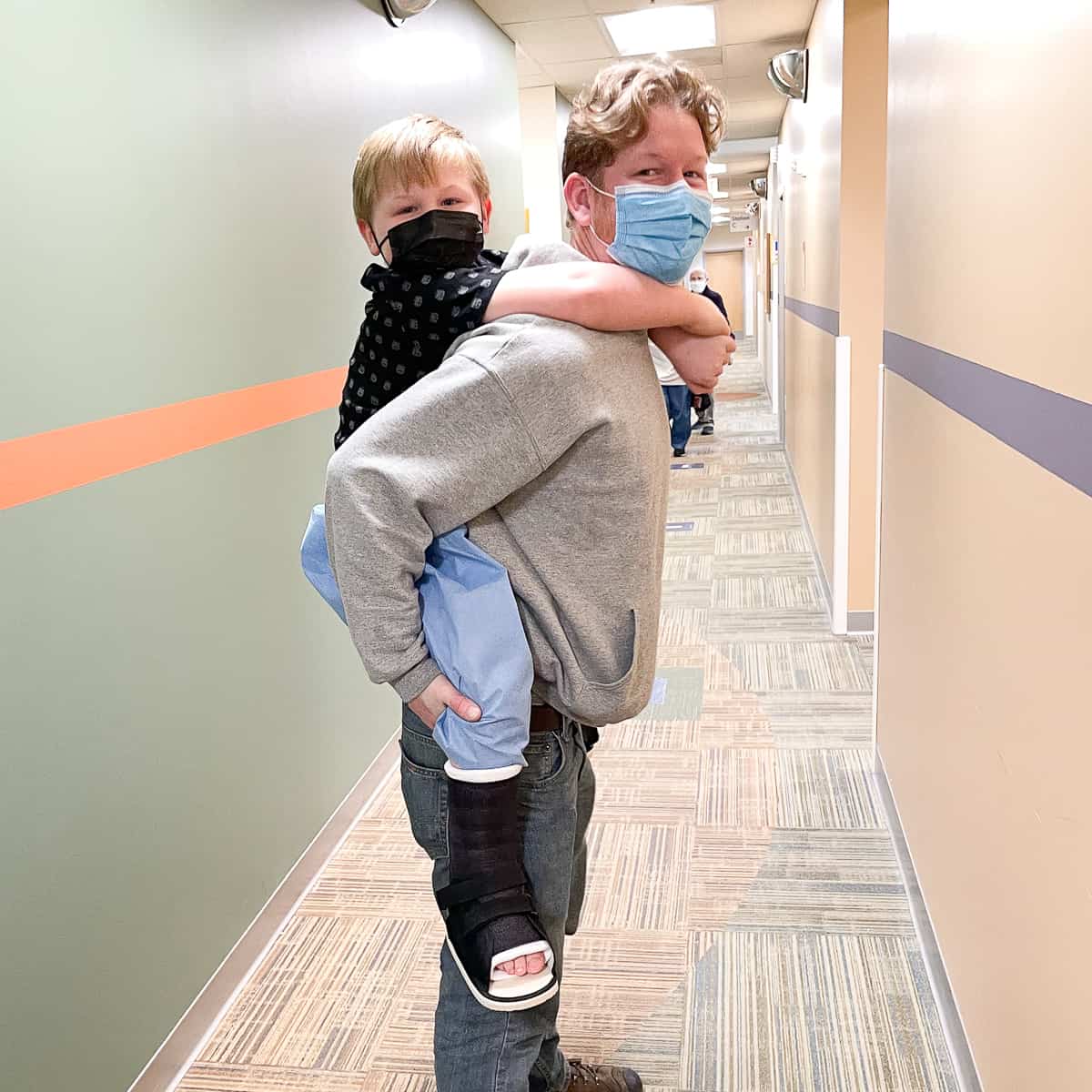 Thanks in advance for all the kindness and well wishes. Josh has got this! Our family has got this.

WE CAN DO HARD THINGS!

I hope in sharing I can help inspire all of you that you can face hard things and make it fun!