Jump to Recipe
5 from 10 ratings 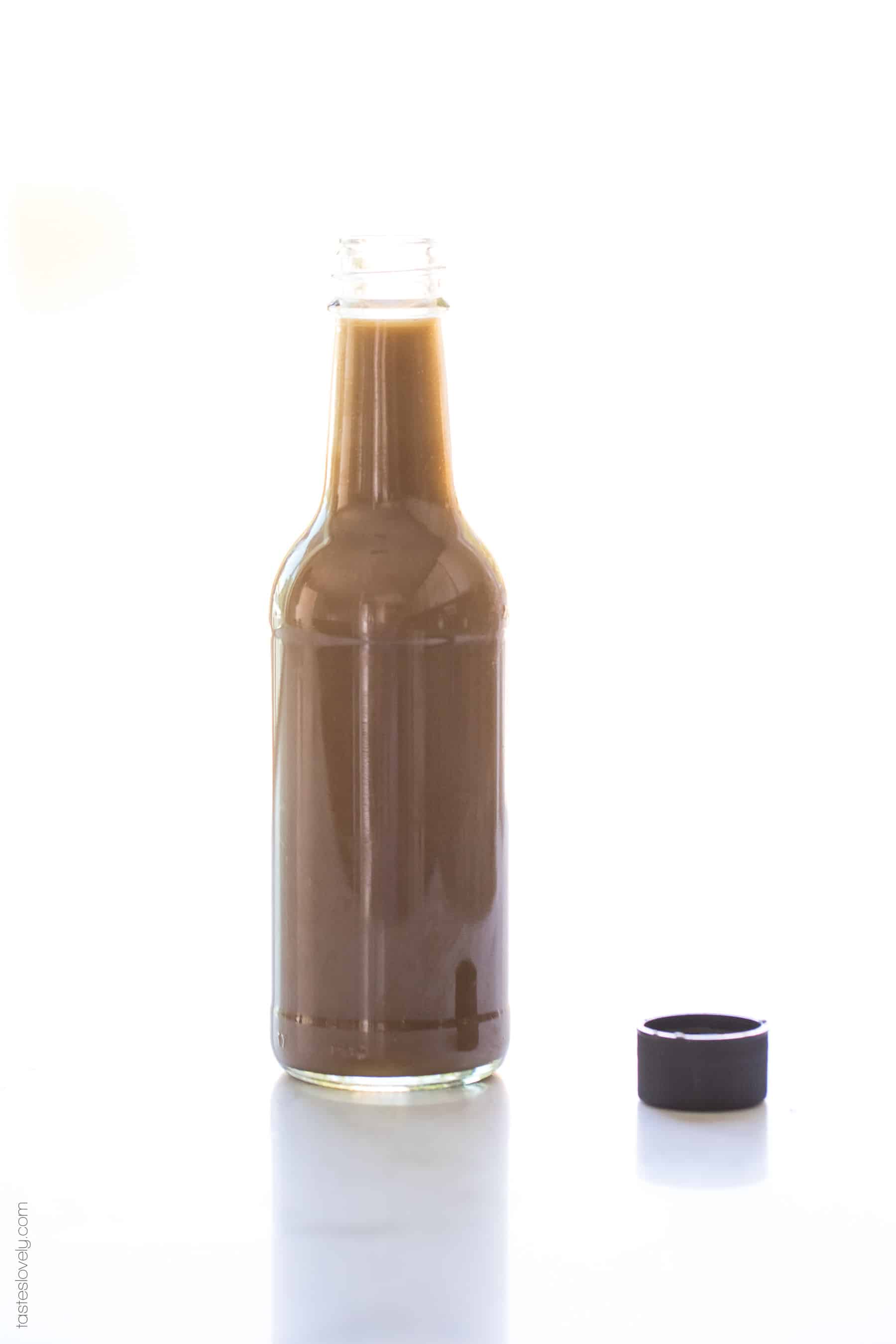 One of my biggest cravings this pregnancy has been red meat. Specifically burgers. We’ve been cooking up burgers at least once a week because I can’t get enough of them.

I wanted to create a healthier version of our favorite store bought worcestershire sauce that was paleo + whole30 compliant. After a few trials, I nailed it! 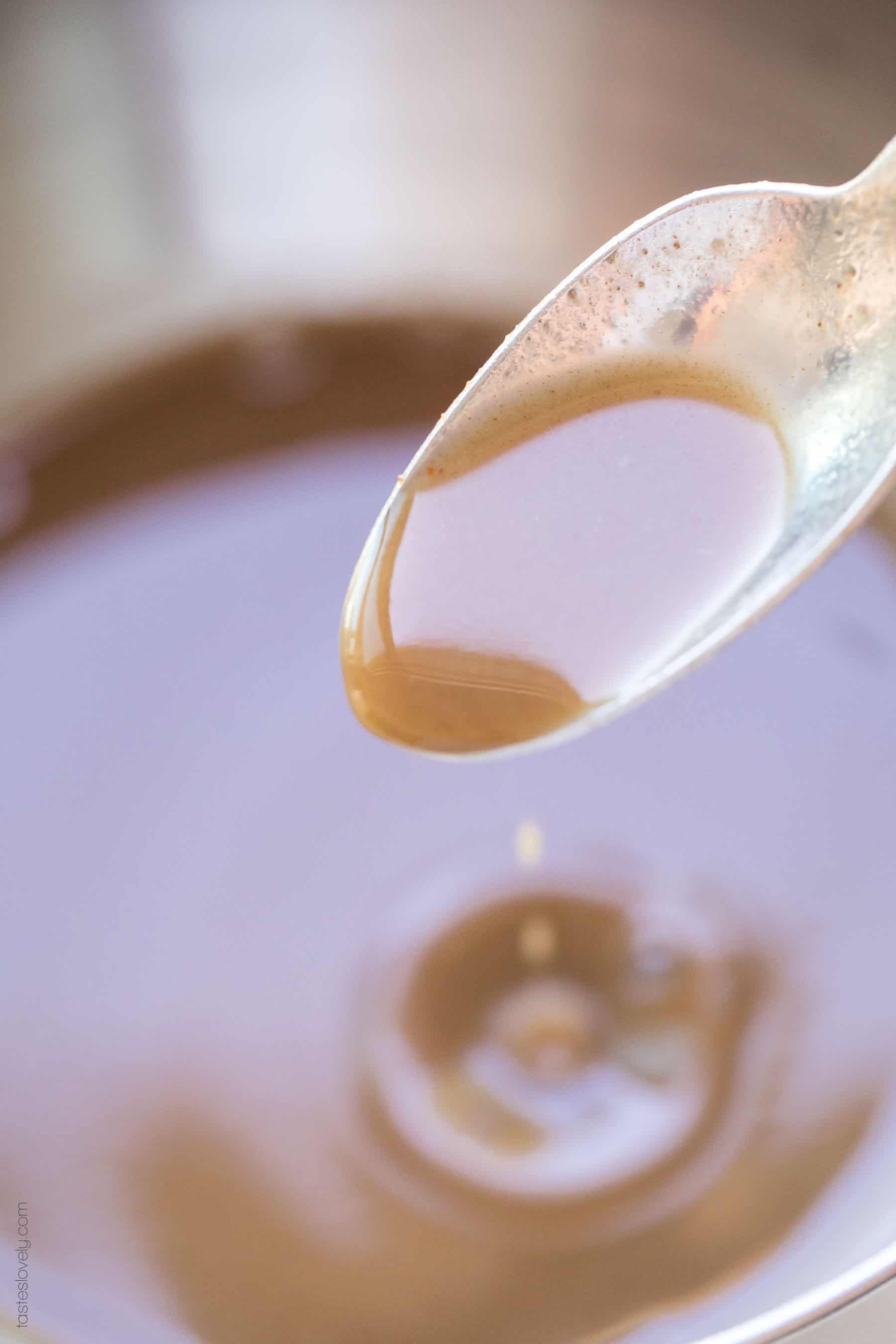 This homemade worcestershire sauce is based off of the Lea and Perrins store bought version. I used the same ingredients they used, but instead of using sugar and molasses I swapped in dates.

The store bought version sits and ferments for months, which I didn’t want to have to do. Instead, I added in some coconut aminos to give it that umami flavor you get from fermenting. The results are almost identical! I am serious. I had Shawn do a blind taste test, and he actually chose my version over the store bought. And he is a worcestershire sauce fiend. If it passes his test, you know it’s good. 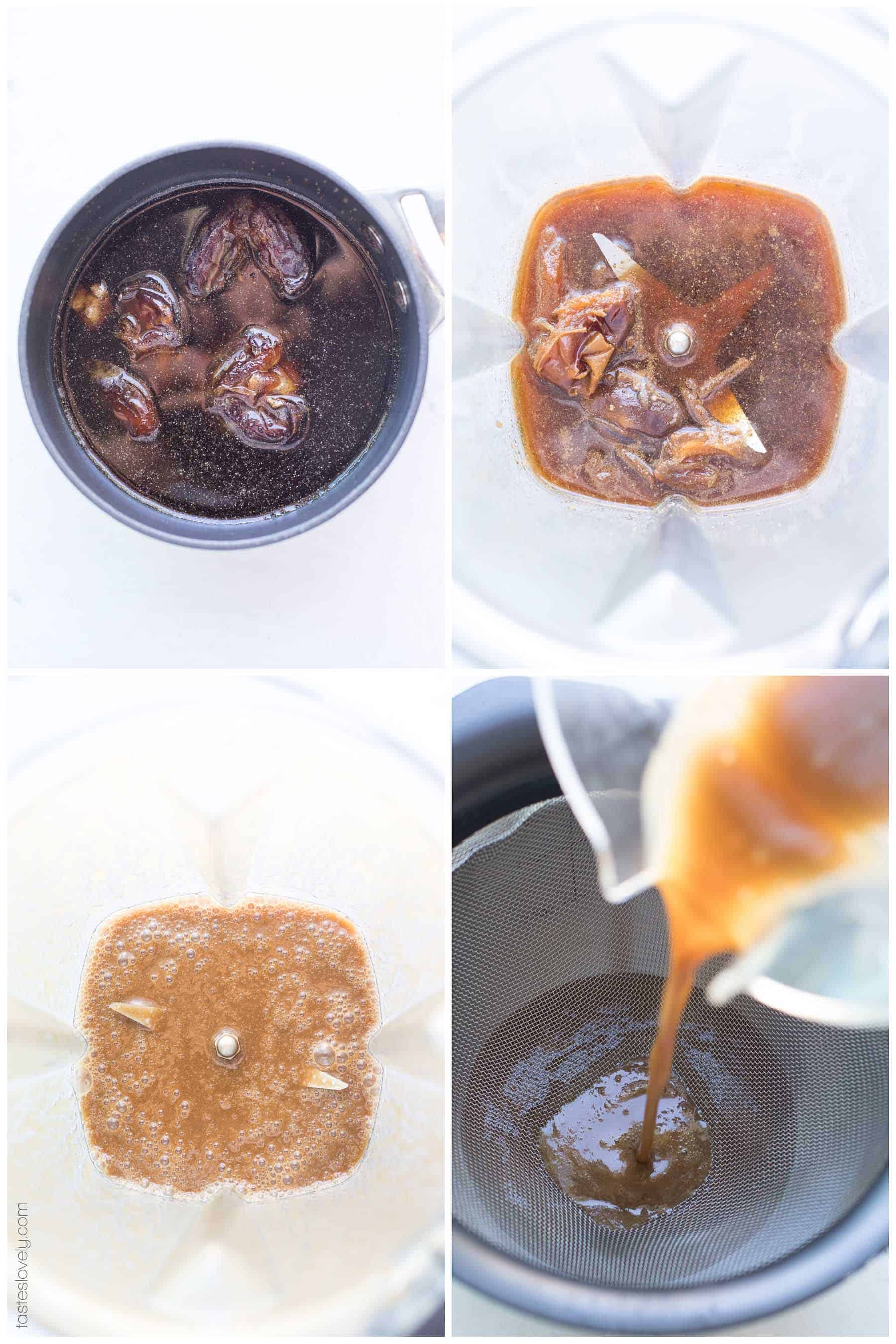 This homemade paleo + whole30 worcestershire sauce is such a snap to make. You add all the ingredients to a sauce pan to warm them for just 5 minutes to marry the flavors and soften the dates. Then you blend them all up in your high speed blender for 1 minute. Strain it and it’s ready to use! I can have a batch made in under 10 minutes. So easy.

Most of these ingredients you may already have in your house. The only pantry staple you may have to pick up is anchovy paste. Or you can use anchovy filets in a can. I prefer paste since this recipe doesn’t require a whole can of anchovies, and it’s a lot easier to store the paste in the fridge than an opened can. 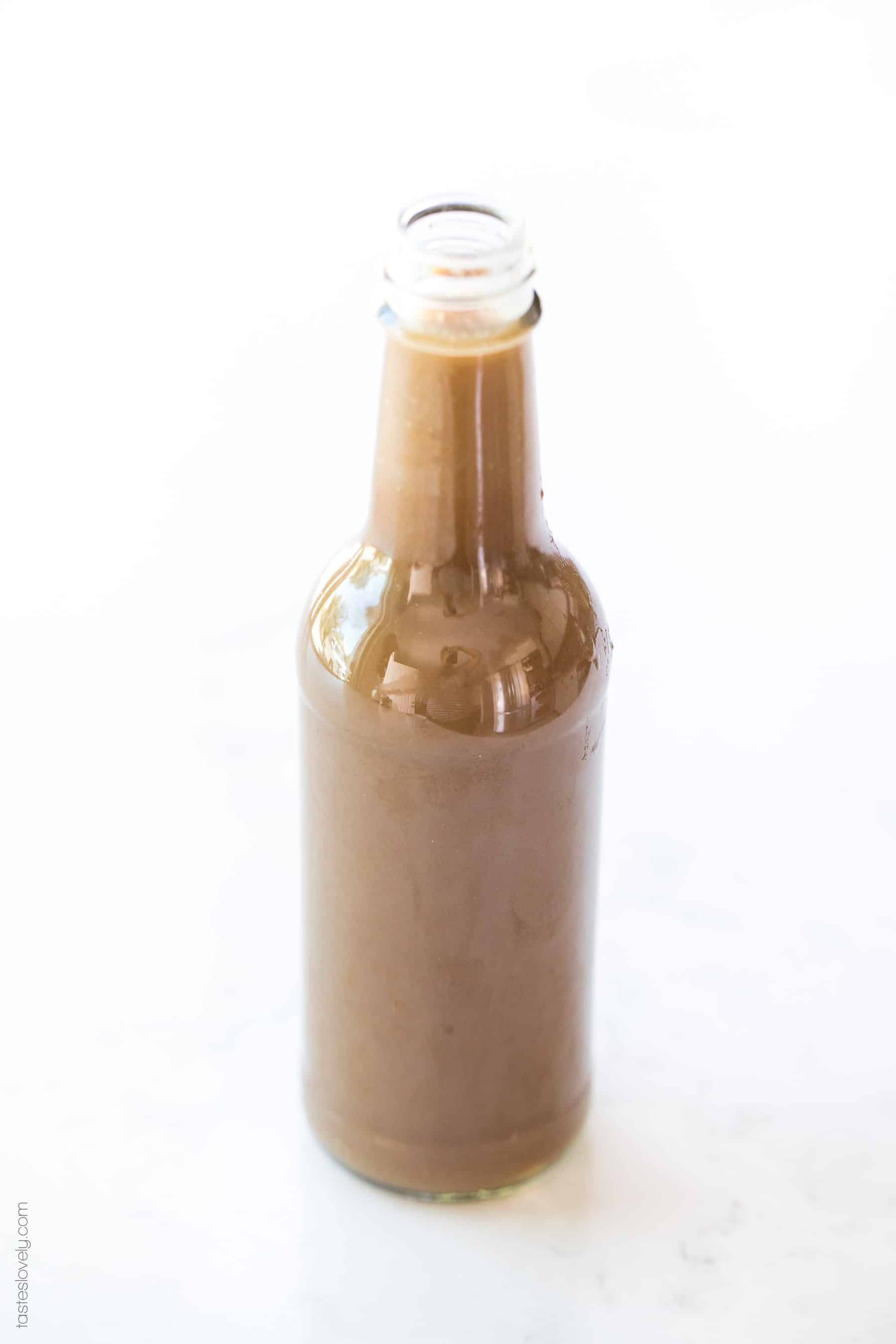 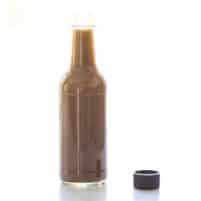 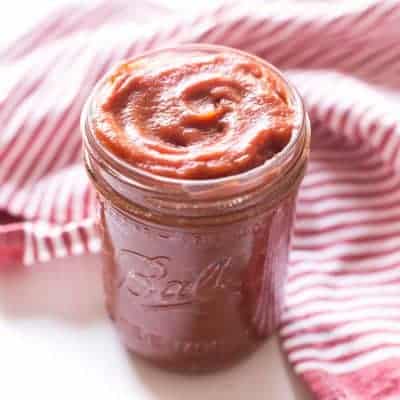 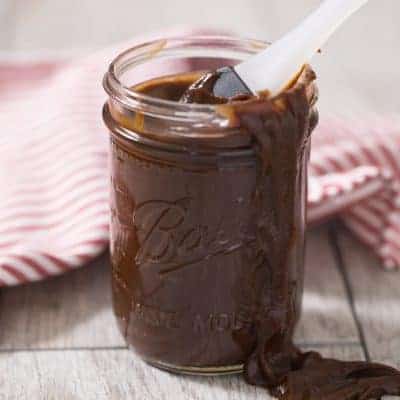 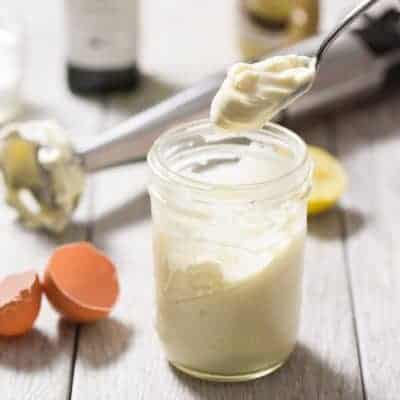