Jump to Recipe
5 from 2 ratings 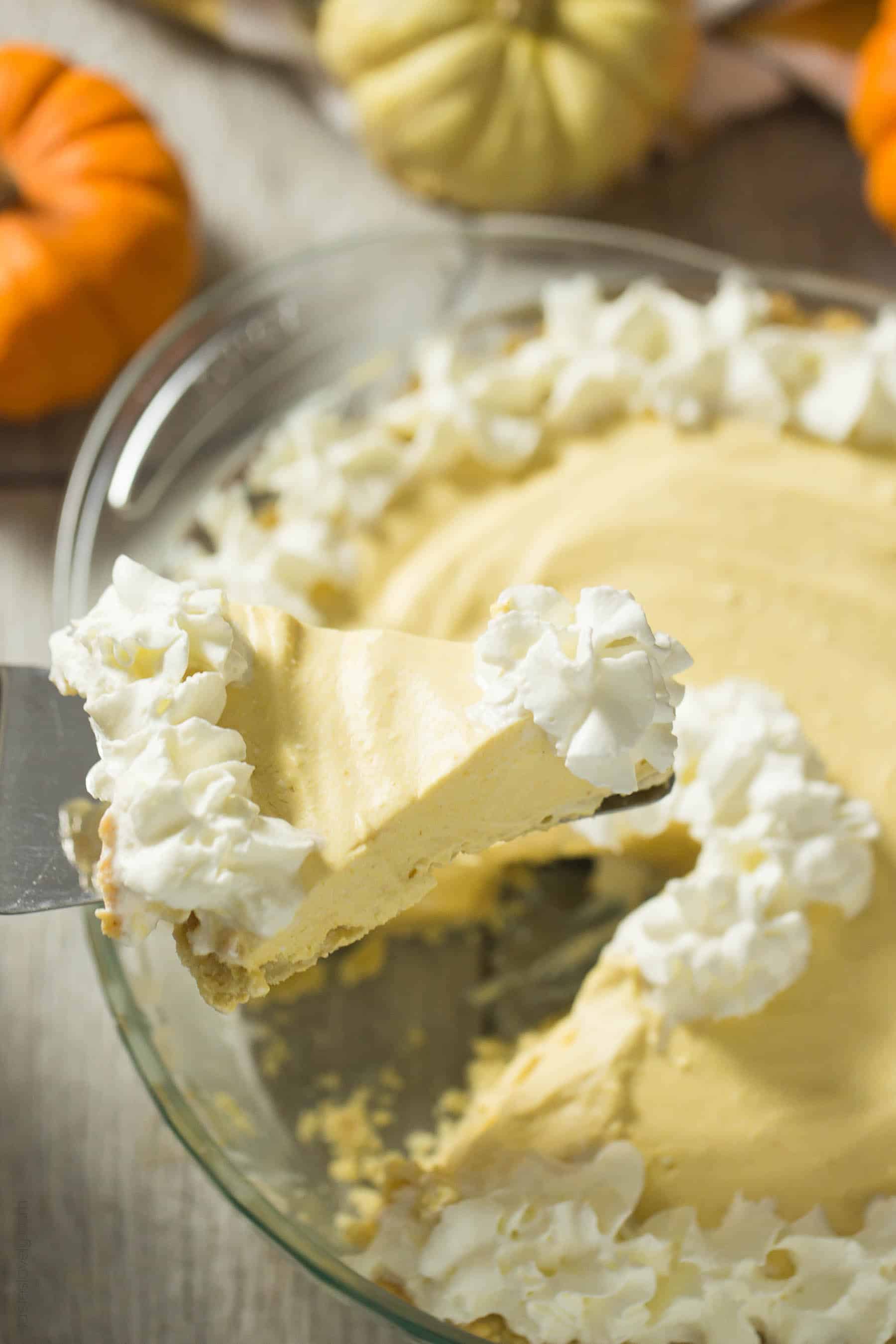 I get off pretty easy on Thanksgiving. I am in charge of starters and desserts. My favorite starter is this winter kale salad with apples and pecans. Everyone *loves* it, and it’s paleo!

For desserts, it has to be pie. 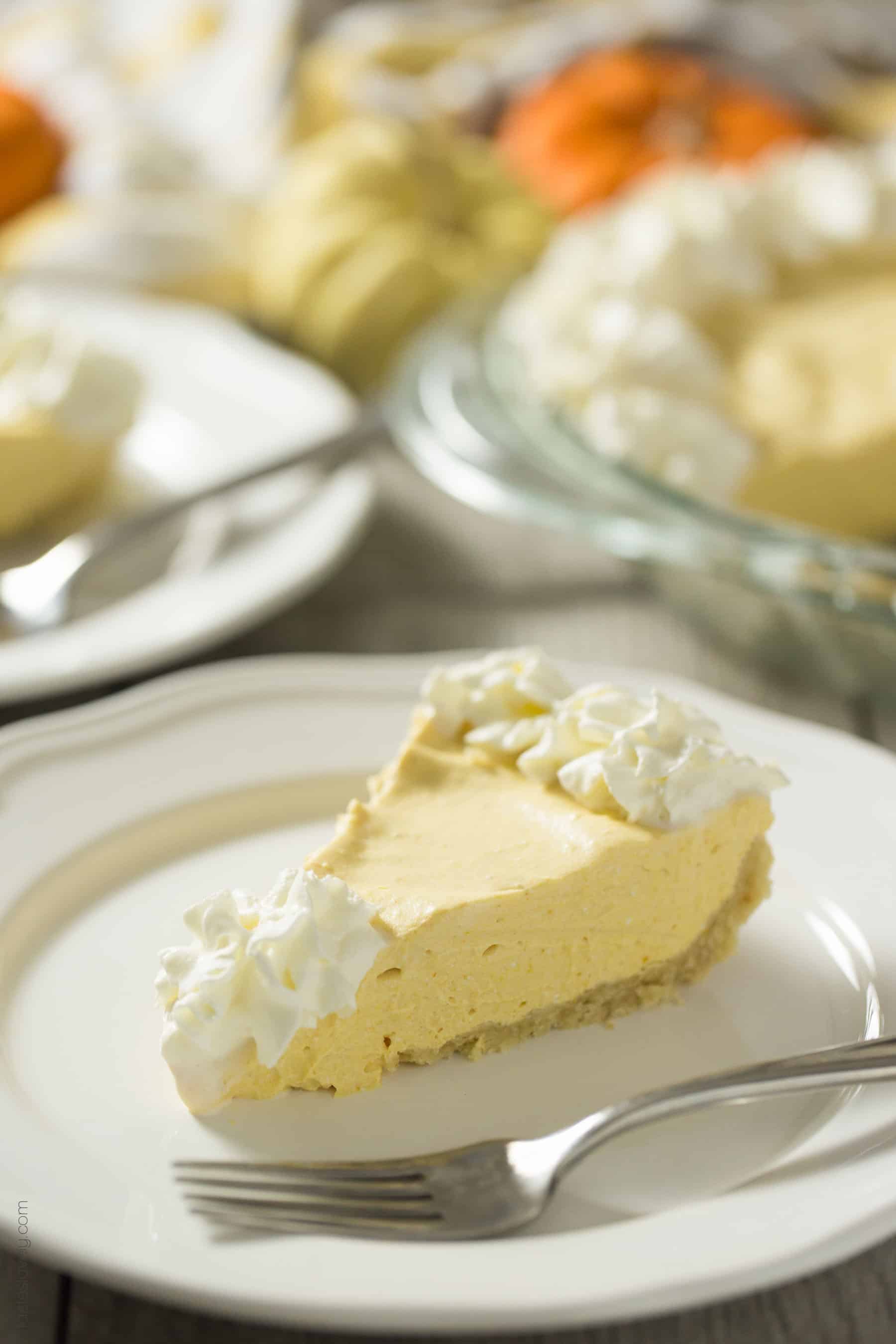 On Thanksgiving, there are really just 2 pies worth considering. Apple pie, and pumpkin pie. But want to know a secret? You’re probably going to be shocked.

I know. I know. I’m supposed to love it. It’s just a little too…vegetabley of a dessert. 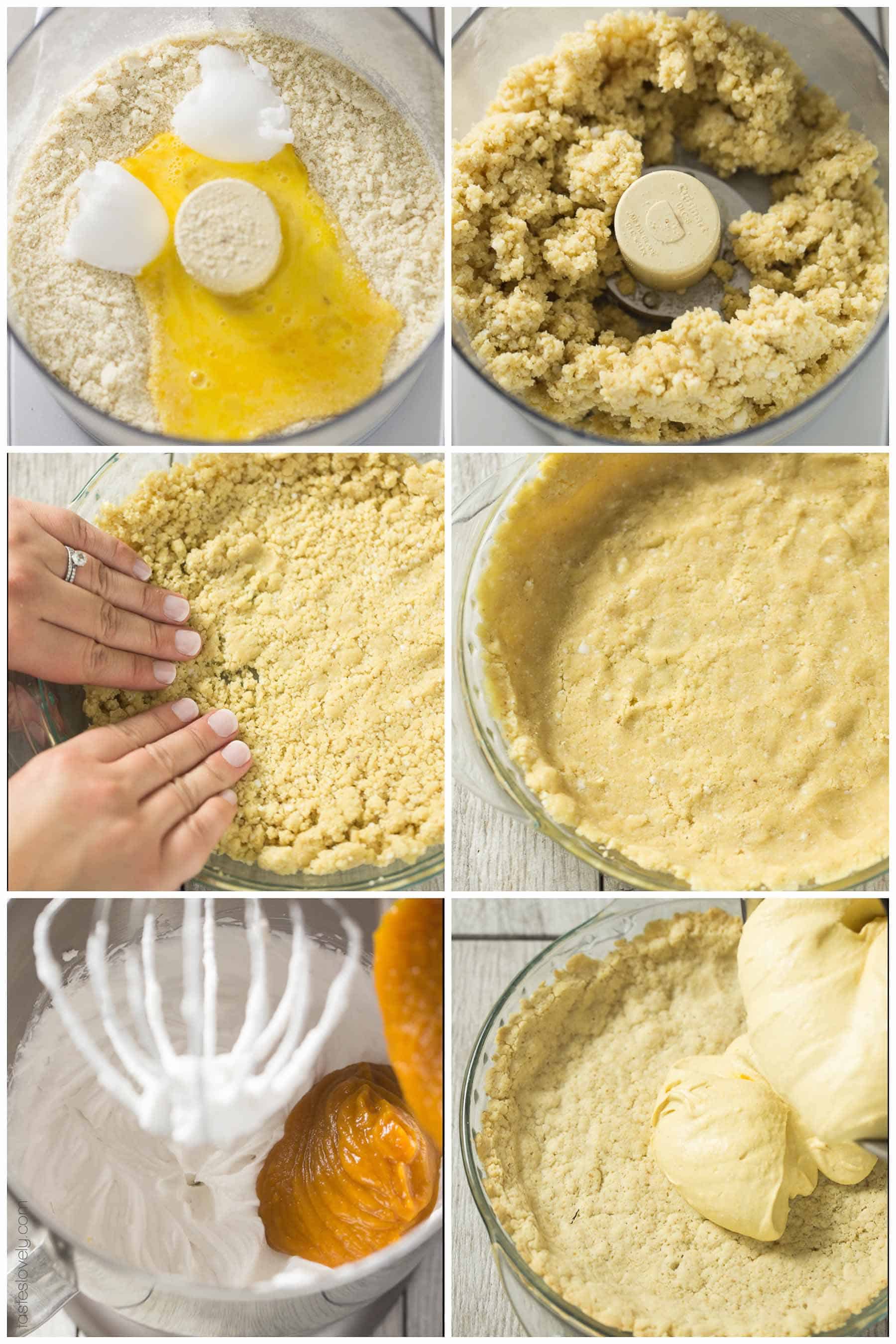 Solution? This paleo pumpkin cream pie. It is 100 times better than standard pumpkin pie. It is fluffy and light, with sweetness and the perfect amount of pumpkin flavor.

And it’s perfect if you’re looking for a healthier Thanksgiving dessert too, since it is paleo, gluten free, dairy free, and refined sugar free. 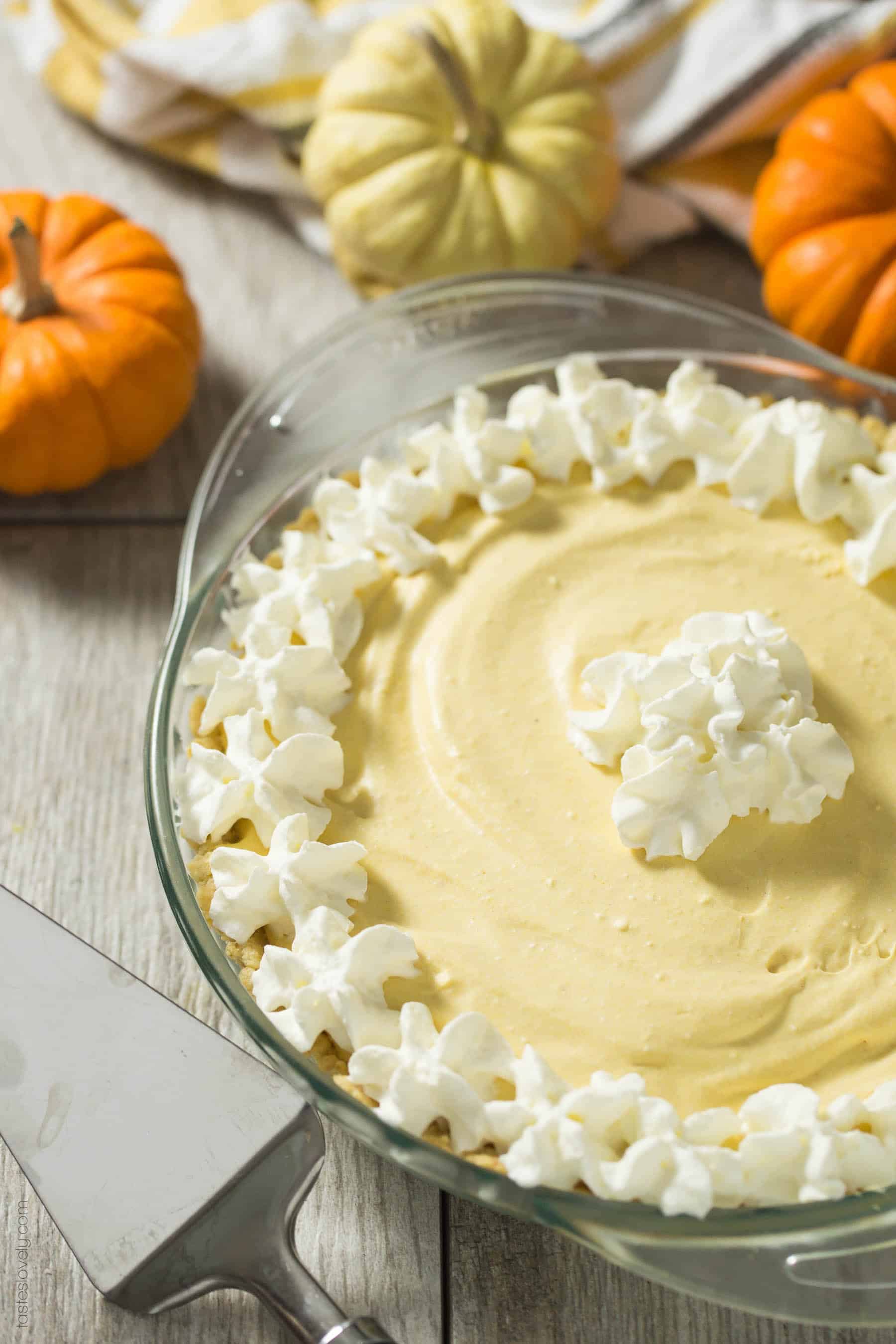 The pie crust is perfection. Just 4 ingredients, and no need to chill OR roll out the dough. So easy! And delicious. It is made with almond flour, which gives it great texture and chew.

The filling is made from coconut whipped cream, pumpkin puree, maple syrup, and spices. The stand mixer does all the work for you. 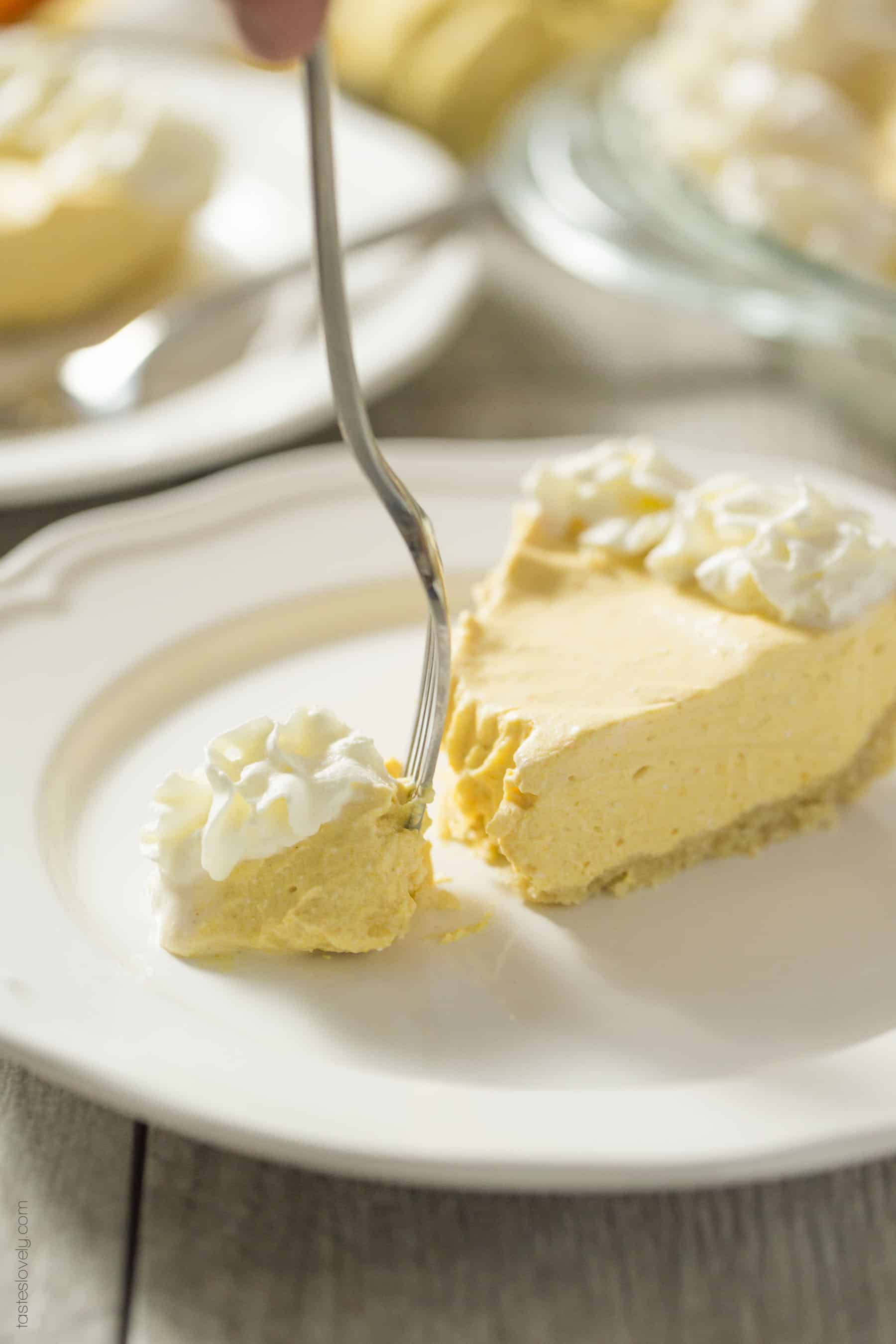 You can make this pie 24 hours in advance. The longer it chills the better and the more intense the pumpkin cream pie filling gets. 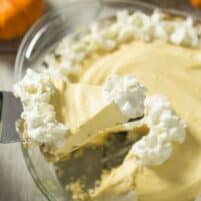 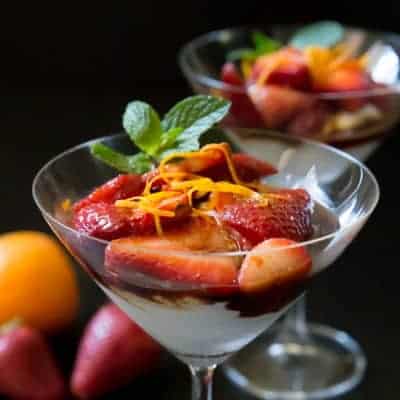 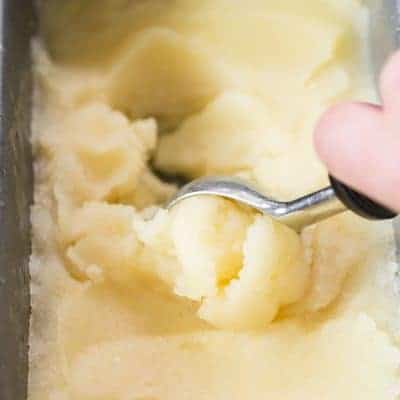